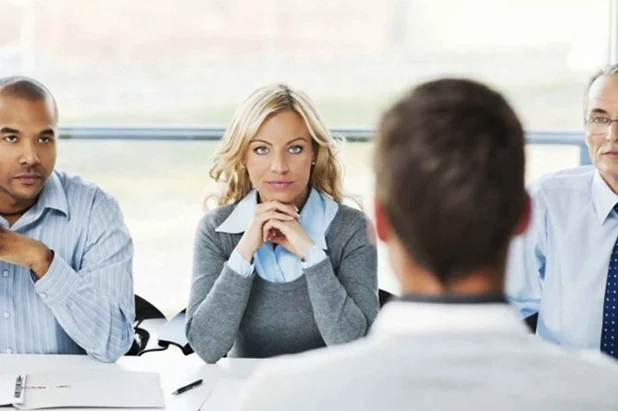 The technological advances in sectors such as IT, Automotive, BFSI, Manufacturing, etc. in India have compelled organisations to go on a hiring spree. However, the age-old practice of organisations focusing prominently on Tier 1 cities to source talent remains unchanged. These Tier- I cities present easy opportunities for better hires. However, given the talent crunch that we are facing, it is now time to look at Tier-II cities as the new hiring playground.

Tier I Vs. Tier II – A change in perspective is what we need

As the education infrastructure consolidates across these Tier-II cities, assuming that good talent can only be sourced from Tier I cities gradually becomes a redundant thought.

A growing shortage of tech talent is one common lament I have heard across industry conversations. We have reports that state that only 7% of engineering graduates are employable. Leading IT employers spend collectively around US$1.6 billion every year in in-house training to ensure their employees are up to world-class standards.

Given these numbers, I feel it only makes sense to cast a wider net to find talent that can meet the needs of the enterprise. This also makes sense since it lowers the macroeconomic risk for the enterprise. Considering Tier-II cities also boast of reputed and dependable educational institutions, so the quality of talent remains at par with those in Tier I cities. Given the high catchment area and the cost arbitrage associated with talent from that area, it makes sense to understand that Tier II does not mean low-quality.

It is a common misconception that Tier-II cities lack orientation and are unaware of the current market demands. However, given the education revolution that is happening in these cities, this seems unfounded.

Research shows, the city of Jaipur, for example, boasts of 22 universities in the city itself. This exceeds the number of universities in cities like New York and London. 8 of the 9 new IIT’s have now been set up in Tier II and Tier III cities. The Indian Institute of Software Engineering is coming up in Pune, another Tier II city, in association with Carnegie Mellon University, USA. 3 out of every 10 engineering colleges are located in Tier-II cities.

This significant improvement in the education facilities, the influx of technology, mobility, and the internet in Tier-II cities are compelling facts that show that the institutes in these cities are not unaware as perceived.

As the education facilities improve in these cities, it reduces the gap in the education standards between Tier-I and Tier-II cities. By looking at hiring proactively from these Tier-II cities, we shall be making good jobs accessible to deserving talent irrespective of their location.

We know India has got talent. But then why are we only limiting ourselves to a handful of colleges? By including Tier-II cities in the recruitment net, we get access to a larger talent pool.

Even if we consider that these engineers come from modest backgrounds and do not have access to the privileges that we take almost for granted, does it not make sense to create opportunities for employment for this demographic? After all, they come armed with academic knowledge and know-how to make the most out of resources at hand. They have the capacity to be solution-driven and think outside the box. Owing to the constraints they encounter, they build, along with their academic ability, the capacity to recalibrate working mechanisms to solve pressing problems. And yes, while I agree, that we will need to spend some time training them to provide them the practical skills they need to deliver on the roles they are hired for, isn’t this something that we are already doing for our Tier I engineering graduates?

Good talent is available everywhere. It’s only about finding it. And I believe it is up to us, the business leaders, to find the talent and give the deserving the right opportunity to grow even when it does not come packaged from a sparkly Tier I city.

Here Is How We Foster Innovation at Inteliment Scroll to top