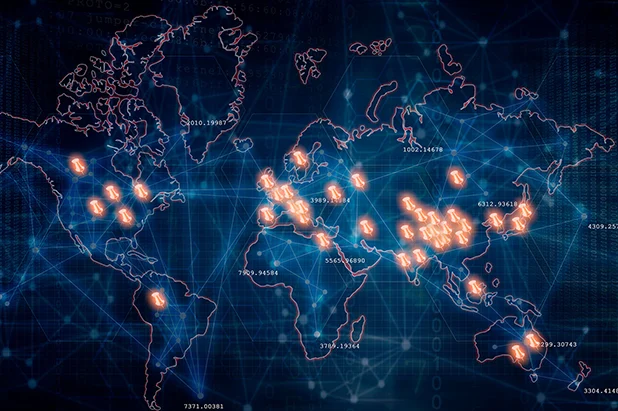 You have heard of how big data plays a significant role in businesses. But do you know, big data has also been playing a role in disaster management? Take China, for example. The Chinese government has been using big data to track the location and movement of people affected by the Coronavirus. In India, law enforcement agencies have been able to rescue people stranded in floods by monitoring social media updates in real-time.

These examples show how Government and law enforcement agencies are increasingly relying on big data to respond to disasters. Agencies are not only using big data as a tool to respond when an emergency arises, but are using it to predict, prepare, and prevent disasters. Officials are now better equipped to prepare for disasters by shortlisting evacuation routes and developing rescue strategies even before a calamity hits.

Let’s dig deeper to know how big data is used in disaster management.

The role of big data in disaster management

Do you know that by the end of this year, the entire world would have generated 44 zettabytes of data?

The only way to make sense of this humongous amount of data is by using big data.

Let’s look at a few ways in which agencies are using big data in disaster management.

The best part about big data is that it gives a rich source of information that aids law enforcement agencies to make informed decisions at every stage of disaster management. Data is collected from multiple sources such as satellite, mobile GPS, IoT devices, and social media.

There are four phases to disaster management – Preparedness, Mitigation, Response, and Recovery.

Let’s look at how government and law enforcement agencies use these data sources and leverage big data at each of these stages.

In this phase, the agencies use big data to assess long-term risks and find ways to reduce their impact. Agencies also develop predictive analytic tools to predict disasters. Over the years, high-resolution prediction models have helped agencies to predict cyclones, hurricanes, and winter storms successfully.

Preparedness involves monitoring and detection of potential disasters. Agencies can use capabilities such as satellite remote sensory to monitor impending disasters. For example, capturing multiple images of the same location over a period can tell exactly how the event (such as earthquake or fire) is spreading and enable the decision-makers to come up with mitigation strategies. Sensor data is also a significant source of early warnings. The other areas of data collection include social media platforms. In 2013, during the Boulder flood disaster, the emergency teams collected real-time data from Twitter to identify the hotspots of the disaster. This accelerated the speed of response and disaster management.

Remote sensing imageries can help emergency teams to assess the damages quickly. Crowdsourced platforms are also of great help for emergency teams. The images and description of disaster-impacted areas enabled the emergency teams to identify areas that required aid and resources the most. Big data has also been particularly useful in post-disaster operations. Earlier the lack of communication during disaster affected the rescue mission. There were also limited resources due to which it was difficult for people to connect with law enforcement agencies. Big data has the potential to provide possible solutions, even when there are limited resources available.

This phase involves bringing in normalcy in people’s lives after the initial relief is provided. Remote sensing data, such as satellite and aerial imagery, are the primary sources of data in this phase. With the data received from remote sensors, the government can identify areas where reconstruction is required and start the process.

There is no denial in the fact that big data has a significant role in facilitating every phase of disaster management. Past incidents have shown how it has helped the emergency teams to speed up the rescue operations and minimize the loss of lives.

However, for big data to function in the right manner, the data should be maintained in the right way. This will be only when governments and law enforcement agencies work together to preserve data and have a strategy in place to keep it updated. Because, when it comes to disaster management, every second is vital, and not a single second can be wasted in finding and interpreting data.