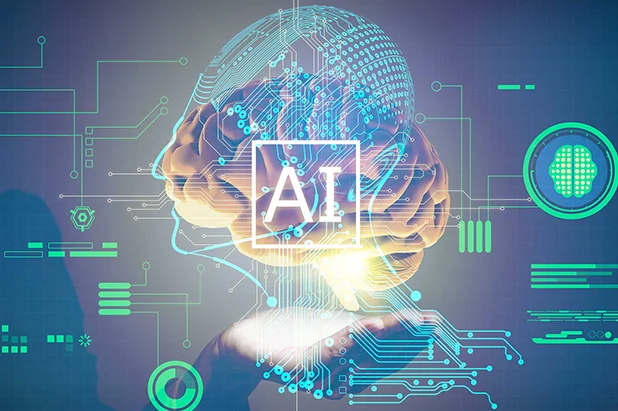 AI is already very much interwoven with our personal lives. Everyone loves the way Amazon provides us with recommendations. Real-time google map updates prove to be extremely handy while traversing through busy city roads during rush hours. AI is slated to play a crucial role for autonomous cars and also in the healthcare industry. Very soon, Siri or Cortana will order food for us while we leave the office for home. In spite of its many advantages, its adoption by enterprises has been low and slow. According to PWC, by 2030 AI will add $15 trillion to the global GDP, but Deloitte Cognitive survey states that only 6% of the organisations have adopted AI for enterprise-level activity. Only 24% say that they are interested in and will have it in their roadmap in the near future.

With this blog, we will try and deep dive into the probable causes which are acting as impediments for AI adoption. Even though everyone is on the same page that this technology can change the way enterprises function, but the path is mired with hurdles.

One can see that in the next few years, AI will become widespread and the race will change from who can adapt it to who can innovate and improvise faster. There are, of course, hurdles to be crossed and they are certainly not insurmountable. With the betterment of hardware, advances in software, bigger resource pool AI will become a norm rather than the exception in the near future.