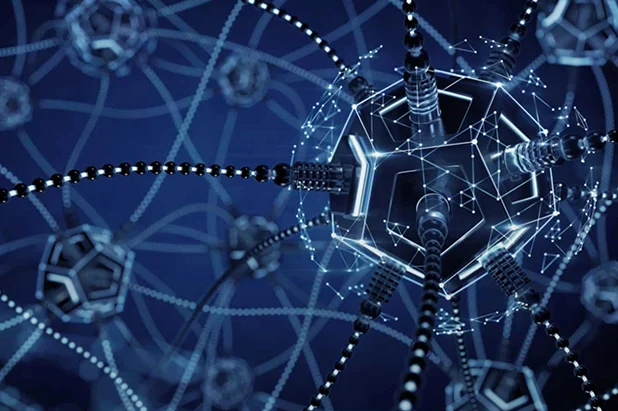 We have always been intrigued about what people think about us; rather how is an individual, a company, a brand, a product, or an idea perceived by the audience. With the digital age, it has become easier for people to review, comment, and provide feedback about a product or service online. The Internet has provided a platform for consumers to give instantaneous responses and a way for companies to tap into how their audience perceives them.

The ability to mine this data and perform analytics on it, Sentiment Analysis, is thus a veritable source for companies to get reactions. Sentiment Analysis, also called Opinion Mining essentially uses Natural Language Processing (NLP) and Text Analysis to scour the various mediums on the Internet and extract definitive insights from the text. Consumers usually write reviews for products on Twitter, blogs, review websites, etc. By mining the data from these websites and using Artificial Intelligence (AI) algorithms, consumer’s polarity about a particular brand or product can be gauged to estimate how the product is perceived.

One of the most critical components for the success of a product or service is the end user’s feedback. This is important in almost every stage of product development. For example, during product conceptualisation, it is necessary to understand consumer needs or the problems they face. During a marketing campaign, it is necessary to collect reactions on the effectiveness of the campaign. Supporting services such as maintenance and repair are also heavily critiqued. All these perceptions together make a brand, thus making it of paramount importance for a company to understand how the intended audience perceives each of its services. This is where Sentiment Analysis plays a pivotal role for a business – it closes and quickens the feedback loop for a business.

Through Sentiment Analysis, a company can quickly find out if a marketing campaign is not effective by analysing the sentiment of an advertisement rather than finding out months later when poor sales are reported because of ineffective marketing. Expedia Canada started receiving heavy negative feedback for one of the commercials. Their audience was finding the music in the commercial, a violin, and the frequency of ads annoying. Using sentiment analysis, Expedia noted that it was having a negative impact on the brand rather than help sales. The company generated insights that the problem was not the content of the ad but its frequency and the background music. Rather than pull off the advertisement or replace it, Expedia launched a quick new ad campaign where they showed the violin from the previous ad being tossed out. This was a big win as it showed the consumers that the company was listening to their grievances, owning mistakes, and fixing them. The new campaign of social listening was so successful that Expedia even made a follow-up video. Cam Charron – a freelance writer who had posted online that the next ad should be of someone smashing the violin, found Expedia coming to his house and making a video with him smashing a violin!

Sentiment Analysis helps at every stage. By understanding what people complain the most about or the problems in existing products or services, companies can conceptualise new products that address these gaps. Companies can analyse reviews through blogs and tweets to assess bugs, their fixes, and future product enhancements. For a company like P&G which has hundreds of products, mining the sentiment in general on how people perceive P&G the brand and note their grievances, is helping the brand to alleviate the shortcomings before they snowball and impact the sales. Competitor analysis is also an important area of focus. Since the information is available in the public domain, any company can run an analysis to find out what the consumers appreciate or dislike the competitor products and align their businesses accordingly.

With all its intricacies, Sentiment Analysis is quite complex to implement. It is a multi-stage process using NLP and AI along with the language vocabulary, grammatical rules, and colloquial usage. Owing to the complexity of any language, it is very difficult to gauge the mood of the reviewer from the comment. For example, when mining for the word ‘hate’ to estimate negative sentiment, a sentence like ‘I love my Lenovo laptop but hate the size of the charger, makes it hard to realise that the statement is actually a positive comment on the brand and the product but a negative comment about a peripheral.

Sentiment Analysis has allowed companies a window into their target consumer’s thoughts with the opportunity to react to it quickly and improve on the almost real-time feedback. Early adopters of this technology have noted a significant improvement in their product and customer management. Sentiment Analysis is definitely a game-changer, particularly for consumer-based companies.